Is Your Personality Affected by the Type of Substances You Take?

Have you ever wondered about the effect drugs may have on your personality and if so, how they modify it over time? Various research have been conducted regarding substance abuse, with interesting conclusions. Throughout life, a person remolds his personality, and drugs significantly affect how a person behaves individually and in society. Multiple pathways exist through which drugs can affect a person’s way of thinking. They include interfering with his consciousness, reasoning, judgment, and decision-making.

Studies tell us that these modifications may be biological or just an adaptation of a person’s brain to the drug he is imbibing. There is unequivocal evidence about drugs interfering with our conscience. Often, a five-factor model of personality is used to describe a person’s character. These include:

A person consuming a discrete type of drug often shows the precise nature of his personality. For example, lower levels of conscientiousness and higher levels of neuroticism have been associated with various drugs, including tobacco, alcohol, marijuana, ecstasy (XTC), sedatives, and heroin.1 People consuming alcohol or marijuana generally show low agreeableness and lower life satisfaction.

Various correlations give unassailable evidence regarding a person’s switch in behaviour after he starts consuming drugs. Outcomes for tobacco use are less conclusive, but substantial evidence has been found about changes in neuroticism. A decrease in extraversion, increase in openness, and reduced life satisfaction have been found in people ingesting soft drugs, while studies on hard drugs, XTC, and sedatives are primarily incomplete.

Scientific literature have shown different personality traits may predict future and continued drug use. The impulsiveness trait has ties to methamphetamine abuse. Personality types more prone to depression may overdose on alcohol or opiates.

Our Personality and Drug Use Study will explore the potential relationship between one’s history of drug use and their personality profile. The study aims to explore the correlations between personality types and past experience with drugs. The study will also assess changes in personality that might have occurred over time and how they relate to reports on drug use.

Download our app now and join the Personality and Drug Use study. 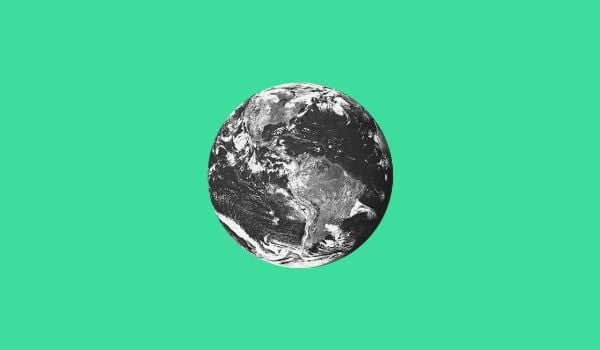 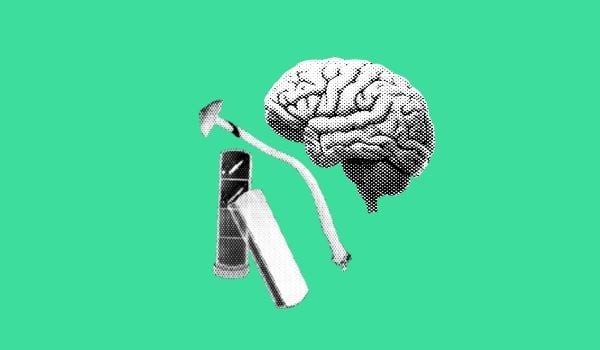 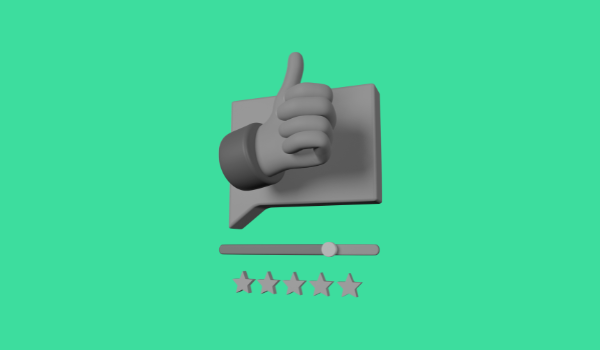